The Nokia X Porting bus arrived in Budapest on March 17, which was worth to make a visit for developers interested in the recently announced Android platform of the Finnish company. Nokia X’ interface is more user-friendly, with its new built-in functions. In the show we also tested the Nokia XL with a 5-inch display, which will be launched a bit later on the domestic market.

On the show Tamás Dankovics , a Nokia’s Central and Eastern European Business Development Director spoke about an international survey, that pointed out  how many Nokia users are not satisfied with Windows Phone system. Nokia X family will make these users happy, because they developed Nokia X Android platform.

During presentation dual SIM Nokia X were introduced. It’s external features resembles to  Asha modells, but interface is more like Lumia’s. It is not a coincidence because Nokia’s intetion was X modells are addition to Lumnia modells. 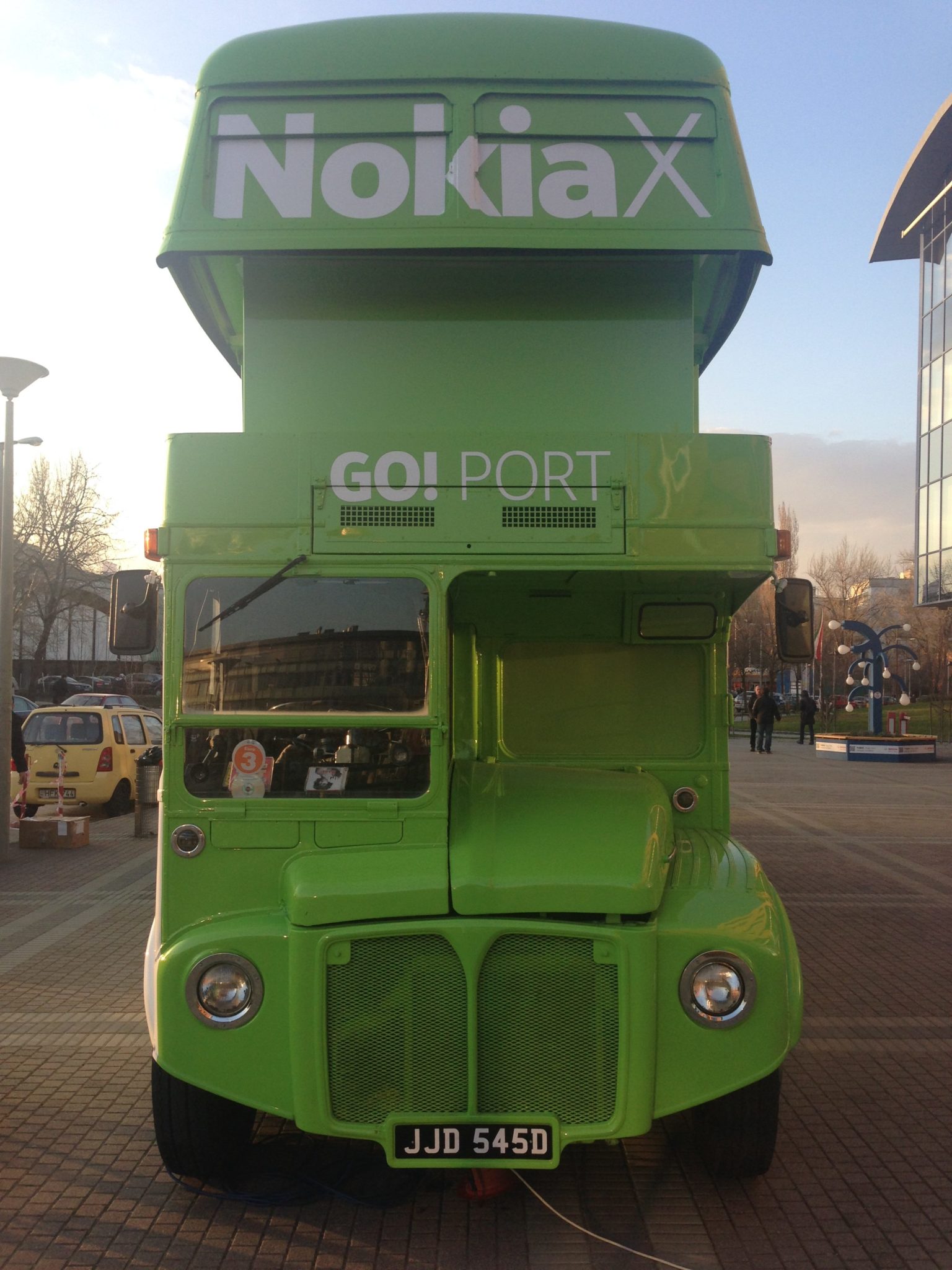